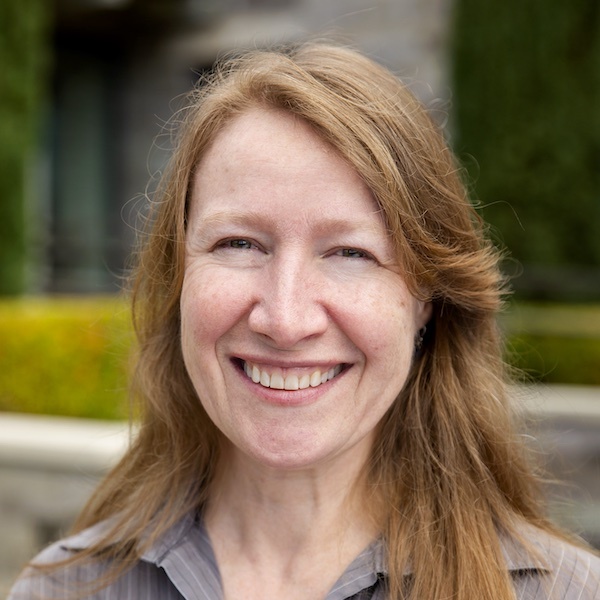 Amy Bernard is head of strategy and programs for the nanoscience and neuroscience divisions of The Kavli Foundation. For more than 30 years, Dr. Bernard has worked at the intersection of bioscience and technology in academia and philanthropy. Prior to joining The Kavli Foundation in 2021, she led the office of Science and Technology at the Allen Institute. Beginning in 2005, she held several roles contributing to the Allen Institute’s success, including leading the Research & Development and Structured Science divisions for the Allen Institute for Brain Science (2009-2016), where she oversaw the generation of petabytes of data for research initiatives such as the Allen Connectivity Atlas, Allen Developing Brain Atlas, and Allen Human Brain Atlas. She also served as Product Architect for the brain-map.org portal and led the technology product program to deliver open data and tools to the research community, until 2019. In her career as a research scientist, Dr. Bernard focused on gene regulation underlying brain development at the Allen Institute and the University of Washington.

Dr. Bernard has authored over 80 publications in neuroscience, molecular genetics, cell biology, biochemistry, imaging, physiology and open science. She has served on numerous expert panels, advisory boards and review committees for organizations such as the National Institutes of Health, National Science Foundation, National Academy of Sciences and the Chan Zuckerberg Initiative. She received a Ph.D. in Biophysics and Genetics from the University of Colorado, where she studied molecular signaling mechanisms of cell growth, and her B.A. in Natural Sciences and Mathematics from Bard College in New York State.