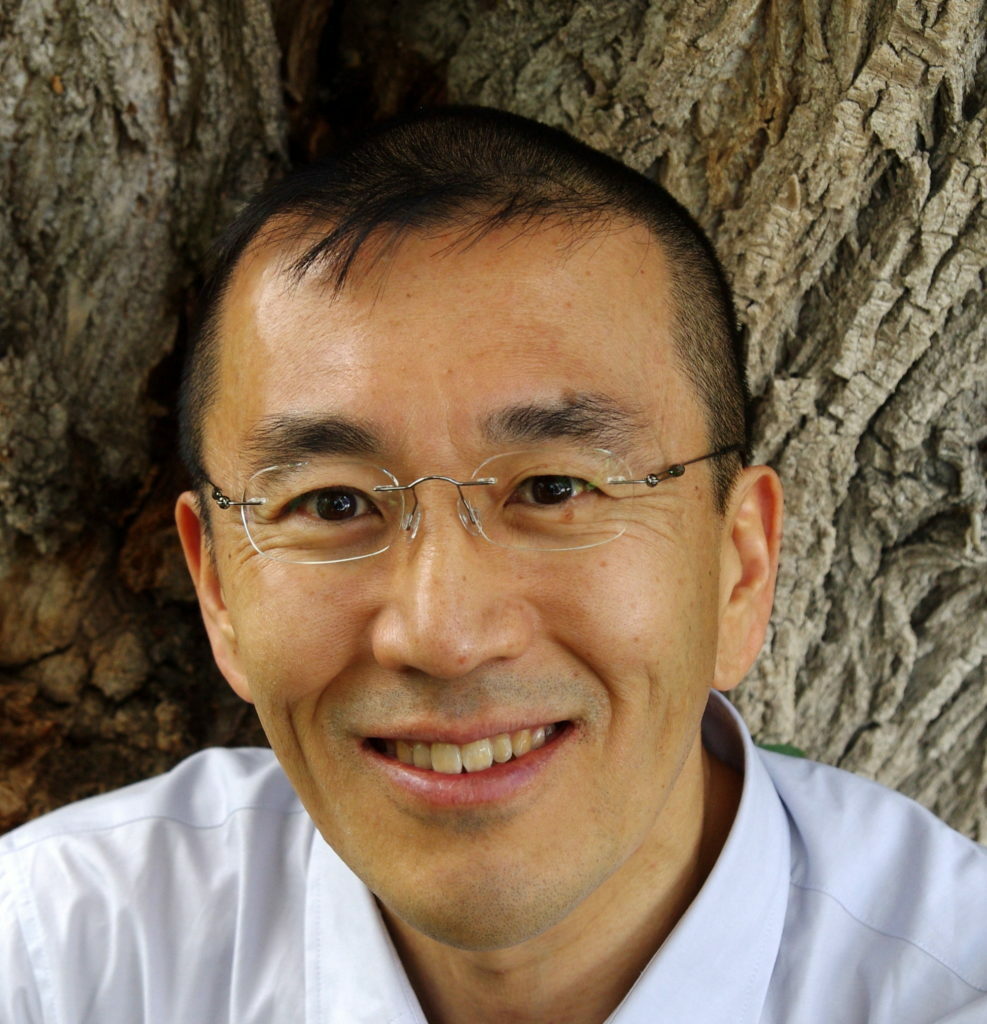 Finishing a graduate school in two years, Ooguri became a tenured faculty member of the University of Tokyo in 1986. After faculty positions in Chicago, Kyoto, and Berkeley, he has been the Fred Kavli Professor and Director of the Walter Burke Institute for Theoretical Physics at Caltech. In 2019, he became Director of the Kavli IPMU in Tokyo. He was also President of Aspen Center for Physics until 2019. He received Medal of Honor with Purple Ribbon from the Emperor of Japan, Eisenbud Prize from the American Mathematical Society, Simons Investigator Award, Hamburg Prize, Humboldt Award, and the Nishina Prize. He is a Fellow of the American Academy of Arts and Sciences. His popular science books have sold over a quarter million copies in Japan, and one of them was awarded Kodansha Prize for Science Books. He also supervised a science movie, which was selected for Best Educational Production Award from the International Planetarium Society and has been translated into six languages.